The History of Bowling

We'd like to offer you $5 off your purchase of $50 or more today!
Coupon excludes instant bonus items, hot deal items, and gift certificates.
Your Coupon Has Been Applied to Your Cart. Enjoy Shopping!

Most people think of bowling as a fun indoor game that can be played with family or friends. When most individuals think of bowling they think of going to a bowling establishment, renting a pair of shoes, picking up a ball and trying to knock down all ten-pins in either one or two tries. This is done ten times in a full bowling game. There are however many different types of bowling, other than the traditional ten-pin bowling, that have been played for centuries around the world.

The earliest form of bowling known to exist has been traced back to ancient Egyptian time, around 5,000 BC. The ancient Egyptians rolled stones at various objects with the goal of knocking them over. Over time, various varieties of bowling emerged from the Ancient Egyptian game. Variations of the sport range from traditional ten-pin bowling to nine-pin bowling, candle pin bowling, duck pin bowling, and five-pin bowling. Additionally, two other forms of the game are also extremely popular to this day; these are lawn bowling and bocce, both of which are still played today.

As with most popular sports, bowling has terminology of its own which individuals in the sport are expected to know and understand. For example, knocking down all the pins with one bowled ball is known as a strike, if you know all the pins down with two balls it is called a spare, and if you leave a gap between the pins, it is called a split. These are just a couple of the common terms heard regularly during bowling games.

While bowling is a fun and relaxing sport, there are a few minor risks involved. Bowling ball weights vary, with the maximum weight being 16 pounds. The motion of bowling along with the weight of the ball can put a strain on your hand, wrist, arm and shoulder. In addition, the motion of the delivery can also cause strain on the bowler's back and legs. Preventative measures such as properly stretching prior to exercise can reduce stress and strain. 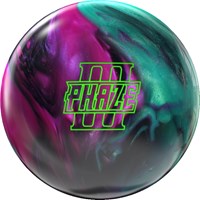 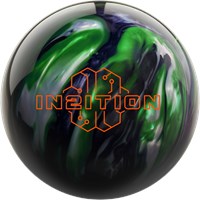 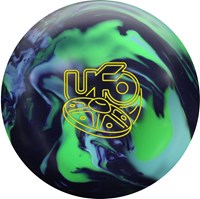 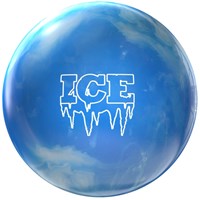 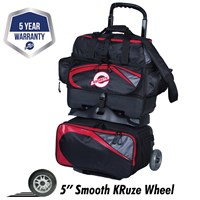