The Brunswick Igniter bowling balls follow in the footsteps of the Edge series of bowling balls featuring a low RG symmetric weight block. The Igniter Solid combines the Brink Symmetric core with the Relativity Solid 3.0 Reactive coverstock. The coverstock on this ball offers more recovery when bowling on medium to oily lane conditions. 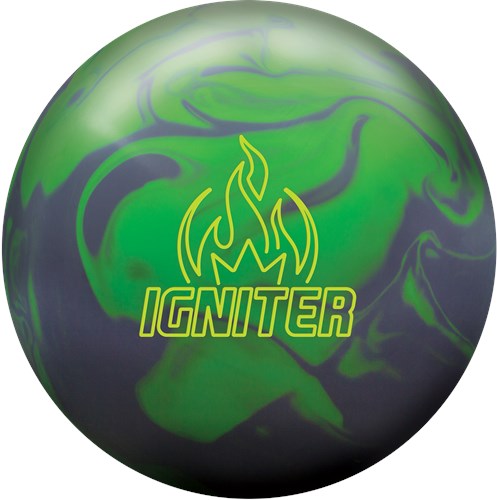 Best value for solid and pearl.

The first additions to the line-up for Brunswick replace the Edge nameplate that has been so popular the past few years, the new balls are called Igniter. Sticking with tradition, this was last summers dual-launch with the Igniter Solid and the Igniter Pearl, and both balls utilize the same core, Brink Symmetric, used in the Jagged Edge in addition to an enhanced version of the successful Relativity coverstock, Relativity Solid 3.0. The Igniter Solid and Igniter Pearl look fantastic, are an unbelievable value, and offer incredible performance.

With it’s out of box surface of 500/2000 and core/cover combination, paired with my all purpose layout of 55x4x25, the Igniter Solid is a great option for a symmetric benchmark ball. The Igniter Solid provides a predictable motion that for me was a lot stronger than I was expecting ...able to clear the heads with a good read in the mid lane and still have power as it drives though the pins. During league I’m able to stand a little more to the right and I can play more up the boards or I can go the other way, get deeper inside with my feet and targets, and send it to the dry and let the core and cover pick up as it gets to the dry for a nice sweeping arc motion. I have adjusted the surface a couple of times by adding polish to get some added length before it starts to pick up in the mid lane and the motion was exactly as desired. Not only that, but I was easily able to bring the Igniter Solid back to out of box surface and have that same, original ball motion.

Brunswick isn’t known for having their bowling balls look flashy but the Igniter Solid is probably as flashy as it gets with the Lime Green / Grey. It’ll get looks, in a good way, as it’s rolling down the lane and crushing the pins and when it’s sitting on the rack or in your bag.

Rated by Brunswick Bowling in the Advanced / All Purpose category with a rating of 73, I found the Igniter Solid to be far stronger than what I was expecting from it especially for it’s mid level price, making it one of the best performance value per dollar in the last year. 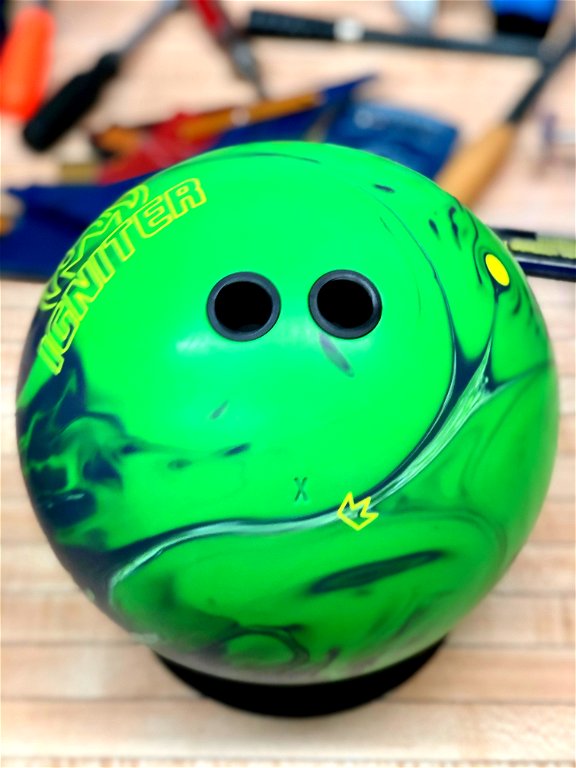 Good ball nice hook to it

This was my first ball. I had a friend recommend it, and glad he did. I throw around 130's with a lane ball throwing straight. My speed is around 19-20mph... so I get it down lane quickly. I was worried I wouldn't be able to get much rotation on this ball, so a big plus for me was the 2000 matte finish. It spins so nice late. As a lefty, I set up now just inside the second dot from left... aim at that second arrow and it beautifully spins into the pocket of the 2 and head pin (thanks to some guidance from others in the league). I did slow my delivery down to about 17-18mph, to get more bite.
Even when I miss my park, the pin action is so great that it often will still get strikes. I've bowled three games now with it and its definitely feeling nice. Fingertip grip is something new, but my hand is so much more relaxed than when using a lane ball. Last game was a 170! With my handicap that's a 247 game! I am super happy and hope to keep getting better!

Due to the time it takes to produce the Brunswick Igniter Solid ball it will ship in immediately. We cannot ship this ball outside the United States. 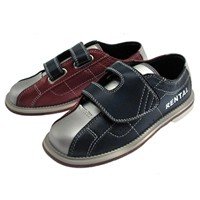 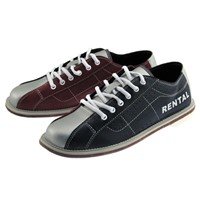 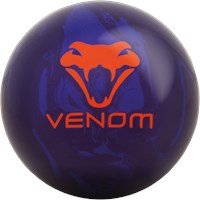