The Brunswick Knock Out combines the Melee Low RG symmetrical core with the Savvy Hook 3.0 Solid Reactive coverstock. This combination provides an ideal ball motion on medium oiled lanes for different style bowlers. If you liked the Brunswick Jab bowling balls then you will love this ball. 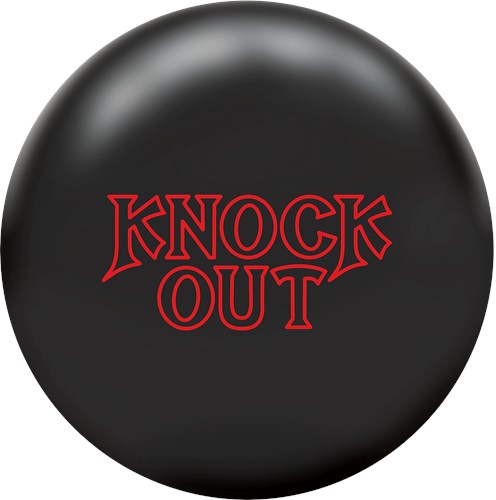 Here is my take on the new Brunswick Knock Out which is currently available. The new Knock Out features the ever versatile, symmetrical Melee core wrapped by a Black Savvy Hook 3.0 Solid cover Box finish is 2000 Siaair and has a 2 year warranty.
My “vitals” are a 405 rev rate with a PAP of 5 9/16 over and 1/8 up. I drilled my Knock Out with a 40 x 6 x 25 layout and have thrown it at box surface on Kegel Winding Road, Kegel Tungsten and THS.
The Melee core balls such as the Jab SE and the Jab Blood Red have quickly become among my favorite Brunswick symmetrical core equipment. Each one of the above balls have shown length which a very defined/sharp backend motion which is critical when trying to go left to right on a pattern on the right side. So, when the Knock Out was announced, I was eager to try it. The Knock Out, as would be expected from a solid with a duller surface, showed a little earlier and smoother motion compared to a similarly drilled Jab Blood Red. That being said, the Knock Out still showed that defined and sharp motion across all fresh patterns listed above. From what I have seen, the Knock out will be at its best on medium to heavier volume patterns and depending on speed, a variety of pattern distances. Brunswick has a great combination here when looking for a symmetrical piece of equipment that will go left to right with confidence and continuation. On fresh, start with a Knock Out and when the pattern breaks down/transitions, go to a Jab Blood Red. Like with other Melee core balls, a variety of styles will be able to use this piece of equipment.
See your local proshop for more information about the Brunswick Knock Out!

The name of this ball says it all. Its an absolute knockout. Strong, angular, continuous, controllable is what this ball is. With the 2000 surface that the ball is finished with, it allows me to use it on those fresh medium /medium heavy oil conditions. Its very good from all different angles with changes in hand positions. Comparing it to the Melee Jab blood red, I would say its a good 2-3 feet sooner but still continues through the pins. Both balls are a great compliment to each other as when the knockout isn't finishing, you can go right to the blood red jab

The brand new Knock Out by Brunswick is a Jab on steroids! Using the Savvy hook 3.0 and the same core from the og Melee core many bowlers will love this plain black ball. The Knock Out for me hooks more in the mid lane and stronger over all. Down lane it has continuation and that hitting power from the Dynamicore. Comparing it to the Blood Red Jab it's 5-6 boards stronger and picks up quicker in the mid lane. It's a ball to start with for med to heavy oil conditions and ball down to the Blood Red when it starts hooking to much or forcing you to move out of your comfort zone. I see some high score with the Knock Out! You won't be disappointed!

It is the perfect compliment to the Melee Jab Blood Red! It is essentially a solid version of the ball. The solid coverstock allows the ball to be earlier and more predictable than the blood red. A must have in everyone's bag!

The Brunswick Knock Out is a very reliable shape, first ball out of the bag type of ball. It is a strong symmetric ball that is a nice follow up to the Uppercut. It is fairly clean through the front of the lane with a rounded shape down lane. For me it will be a Mr. Consistent, not get in trouble kind of ball. I think it will work best on difficult patterns.

Due to the time it takes to produce the Brunswick Knock Out ball it will ship in immediately. We cannot ship this ball outside the United States. 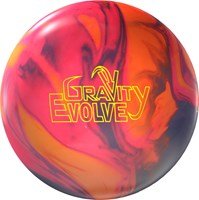 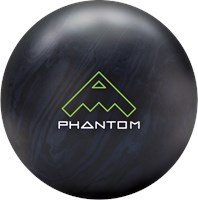 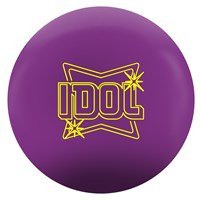