The Wolverine is back! The 900Global Wolverine Dark Moss is ready to attack with its versatile S70 Pearl coverstock and Lacerate 2.0 weight block. This ball will tear up some oil without sacrificing backend. The Lacerate 2.0 core changes direction quickly making it ideal for bowlers that want to move in and open their angles. The S70 Pearl coverstock will sneak through the front of the lane and tear up the backend on medium oil conditions. 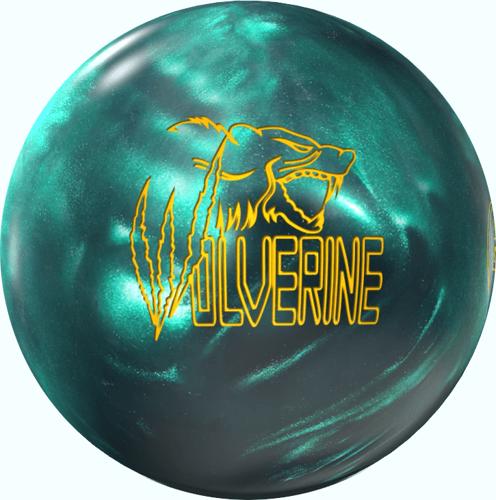 Not good in heavier oil

The 900 Global Wolverine Dark Moss utilizes the S70 pearl coverstock and proven Lacerate 2.0 weight block. The Lacerate 2.0 is a combination of the cores used in the popular Honey Badger and Badger. How could you go wrong? I tested the Wolverine Dark Moss on the pair I bowled a 4-game set on. The lanes were a little tricky with OB outside and hooking break point spot once the lanes transitioned so it wasn’t ideal testing conditions. However, the Dark Moss did perform well once I got these old bones doing the correct things. I ended up being lined up where I finished with the Storm Infinite Physix in league. I am not saying the Dark Moss is as strong as the Infinite Physix but the lane conditions played that way. In addition, I left the 4K-Fast finish on the Dark Moss and shined the Infinite Physix so that played a role in playing the two balls in the same area. Remember – ball surface plays a big role in ball reaction. If you don’t believe me, try it sometime. The best feature with the first time throwing the Dark Moss was the carry and the way it went through the pocket. I am going to put a Reacta Shine on my Dark Moss and use it late in tournaments as I believe that was the design intentions of the team. #Stormnation 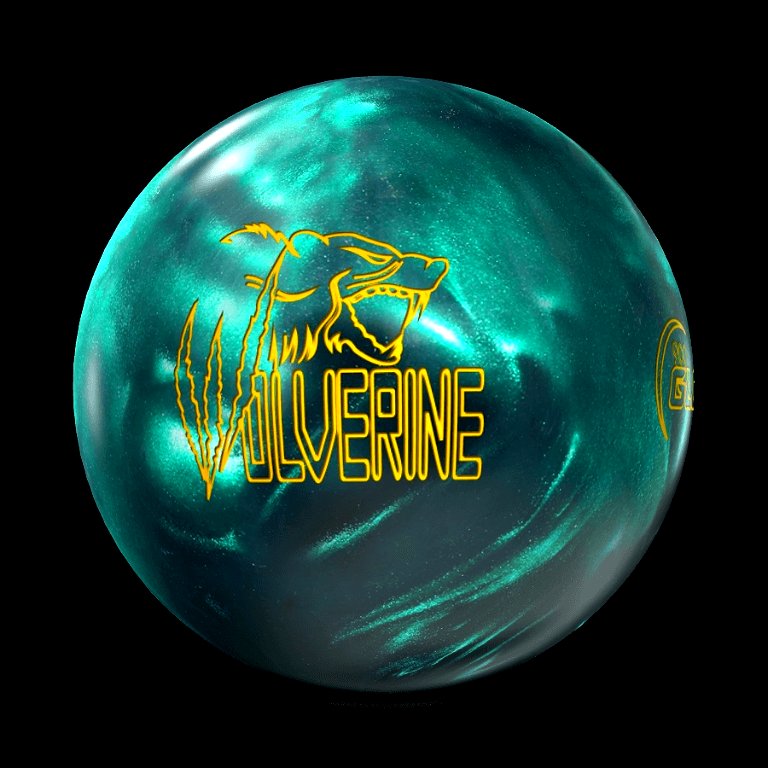 a little stronger than the banned wolverine ?

Have an answer to this question?
Back to Top

Due to the time it takes to produce the 900Global Wolverine Dark Moss ball it will ship in immediately. We cannot ship this ball outside the United States. 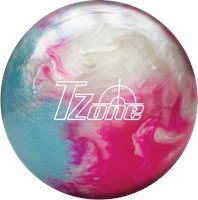 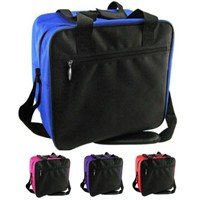 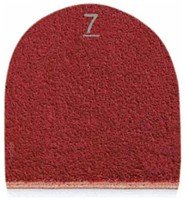